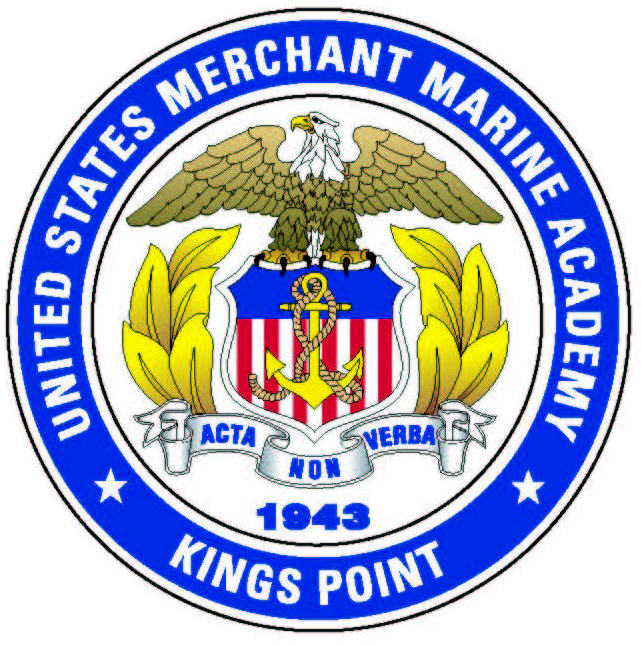 A glimpse at a map of the United States shows us that we are a maritime nation. To the east is the Atlantic Ocean; to the west, the Pacific; off our southern border, the Gulf of Mexico; in the north, the Great Lakes; and crisscrossing our states, great rivers like the Mississippi and other inland waterways.

Every hour of every day, ships of all types ply the waters in and around our nation. They leave our ports laden with U.S. goods bound for foreign markets, or arrive in our harbors with merchandise and materials for American consumers.

There are tankers traveling along the west coast with raw petroleum for our refineries; Great Lakes vessels loaded with iron ore, coal or other minerals for America's industry; huge containerships in Eastern ports, their box-like containers filled with manufactured goods; general cargo ships in the Gulf unloading pallets of coffee and crates of fruit; tugboats pushing and pulling barges carrying the Midwest's grain.

These kinds of vessels, owned by U.S. companies, registered and operated under the American flag, comprise the U.S. merchant marine. This fleet of highly productive ships is a major part of our system of commerce, helping guarantee our access to foreign markets for sale of our manufactured goods.

Moreover, in time of war or national emergency, the U.S. merchant marine becomes vital to national security as a "fourth arm of defense." Our merchant ships bear the brunt of delivering military supplies overseas to our forces and allies. The stark lessons of twentieth century conflict prove that a strong merchant marine is an essential part of American seapower.

The nation's economic and security needs met by the U.S. merchant marine are compelling. Today, the United States imports approximately 85 percent of some 77 strategic commodities critical to America's industry and defense. Although we, as a nation, account for only six percent of the world population, we purchase nearly a third of the world's output of raw materials. Ninetynine percent of these materials are transported by merchant vessels.

A ship at sea does not operate in a vacuum. It depends on a framework of shoreside activities for its operations. This industry includes companies which own and manage the vessels; ports and terminals where cargo is handled; yards for ship repair; services like marine insurance underwriters, ship chartering firms, admiralty lawyers, engineering and research companies; and increasingly today, intermodal systems of trucks and railroads to distribute goods around the country.

But the most important element in a productive merchant fleet and a strong transportation industry is people - men and women who are intelligent, dedicated, well-educated and competent.

The purpose of the U.S. Merchant Marine Academy is to ensure that such people are available to the nation as shipboard officers and as leaders in the transportation field who will meet the challenges of the present and the future.